Technology
‍
We have sublicensed two patents that are focused on graphene production and roll to roll graphene production. Our mission to utilize the two patents and further develop the technology for our specific applications in the energy storage and water filtration marketplace.
Method of Producing Graphene
‍ 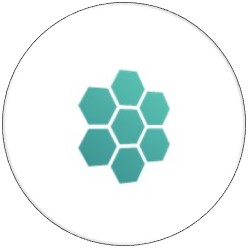